"A Room with a View" Reader's Guide 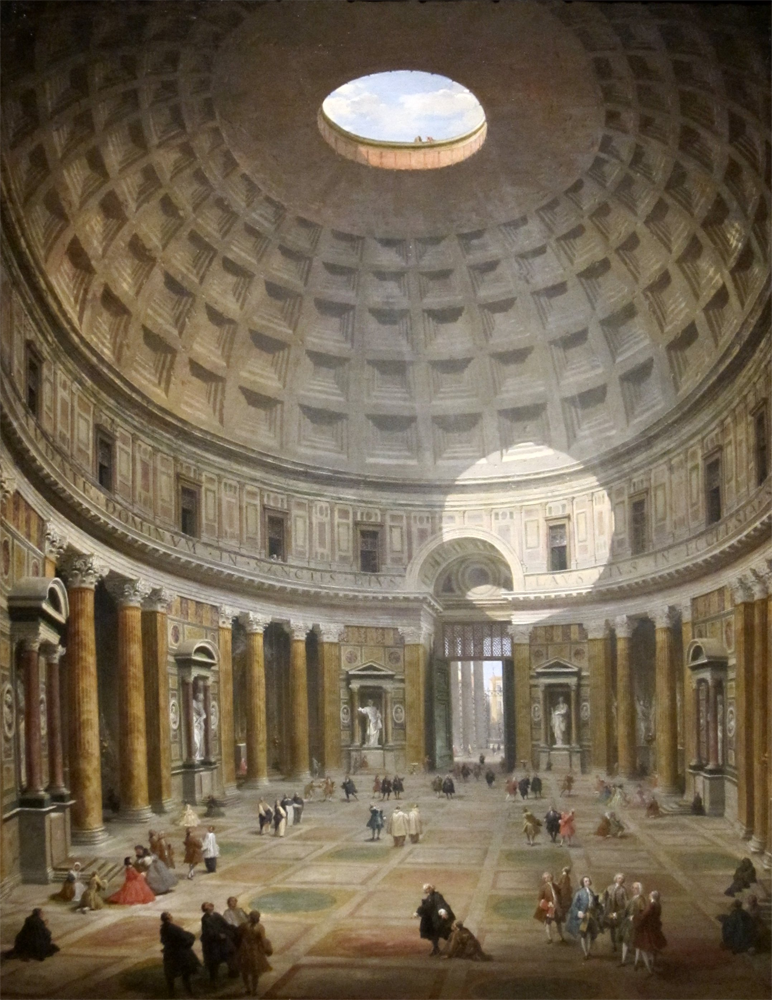 ­­­­­­­­­­­­­­­­­­­­­The tradition of the Grand Tour began in the late 1600’s as a sort of finishing school for young men of affluent families. The idea was that after completion of their formal education, they would spend several months to perhaps years touring the great seats of European culture where they would examine the roots of western civilization. Italy was the focal point because of both the Latin classics and the Renaissance with its rebirth of learning. A typical Italian itinerary might include Turin, Milan, Pisa, Padua, Venice, Naples, Pompeii, Rome, and a required lengthy stay in Florence. From there the tourist might travel to Greece or cross the Alps to the Germanic-speaking areas.

The tradition morphed somewhat as the centuries passed, fluctuating in length and destinations. By the early 1900’s the tour had extended to both genders and the upper middle class as well. The tour might at this point be one or two cities and last only weeks. It also became important, especially for travelling ladies, to stay in cities where other British tourists resided for perceived reasons of safety and propriety. Florence, for example, had a large, stable British ex-patriot population so that one could take in the sights without having to trouble oneself with any of the abhorred locals. For many, seeing Europe’s art and culture became secondary to appraising first-hand what was viewed as the vulgarity and degradation of non-British society. 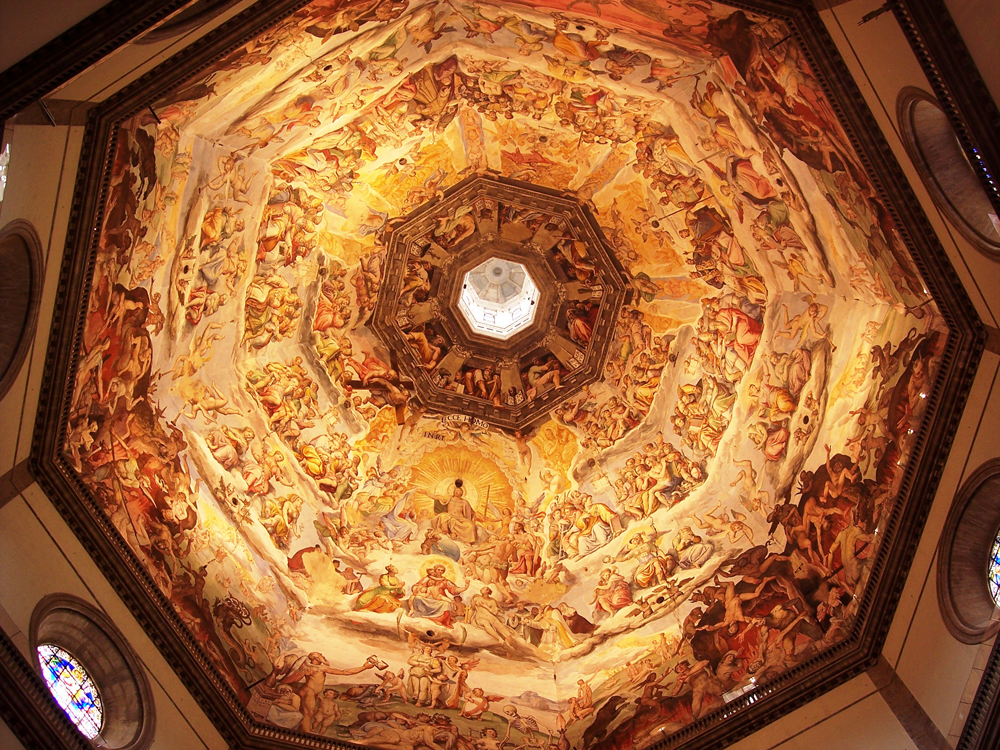 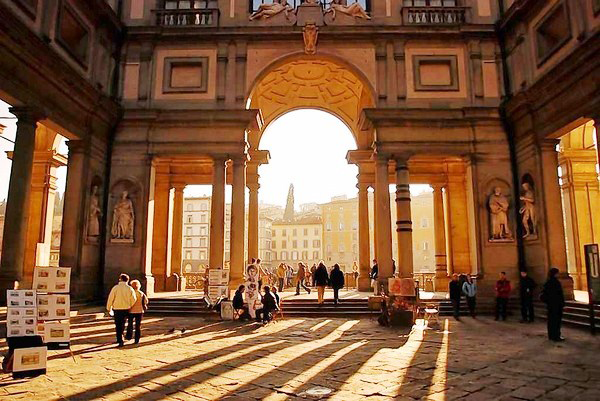 The idea of traveling the world to enlarge one’s understanding continues. Rarely does this last the months to years of the original grand tours, nor is the itinerary as rigid,  yet today’s tourists continue to travel en masse from “must see” to “must see” with their guides and books, not unlike their privileged counterparts of centuries past. 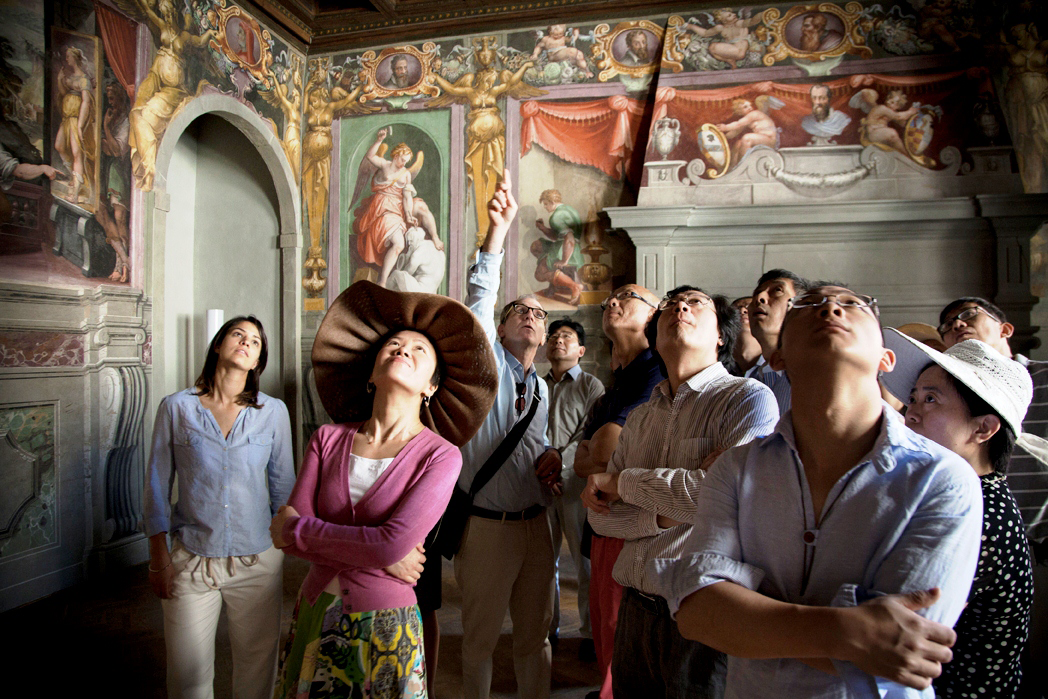