While newly renovated in 2010, the Madison Library District has been the center of the Rexburg area since we opened our doors in 1921.  We have activities and events for all ages, free Internet access and a rentable Community Room. Learn about our upcoming events by signing up for library news delivered to your inbox. 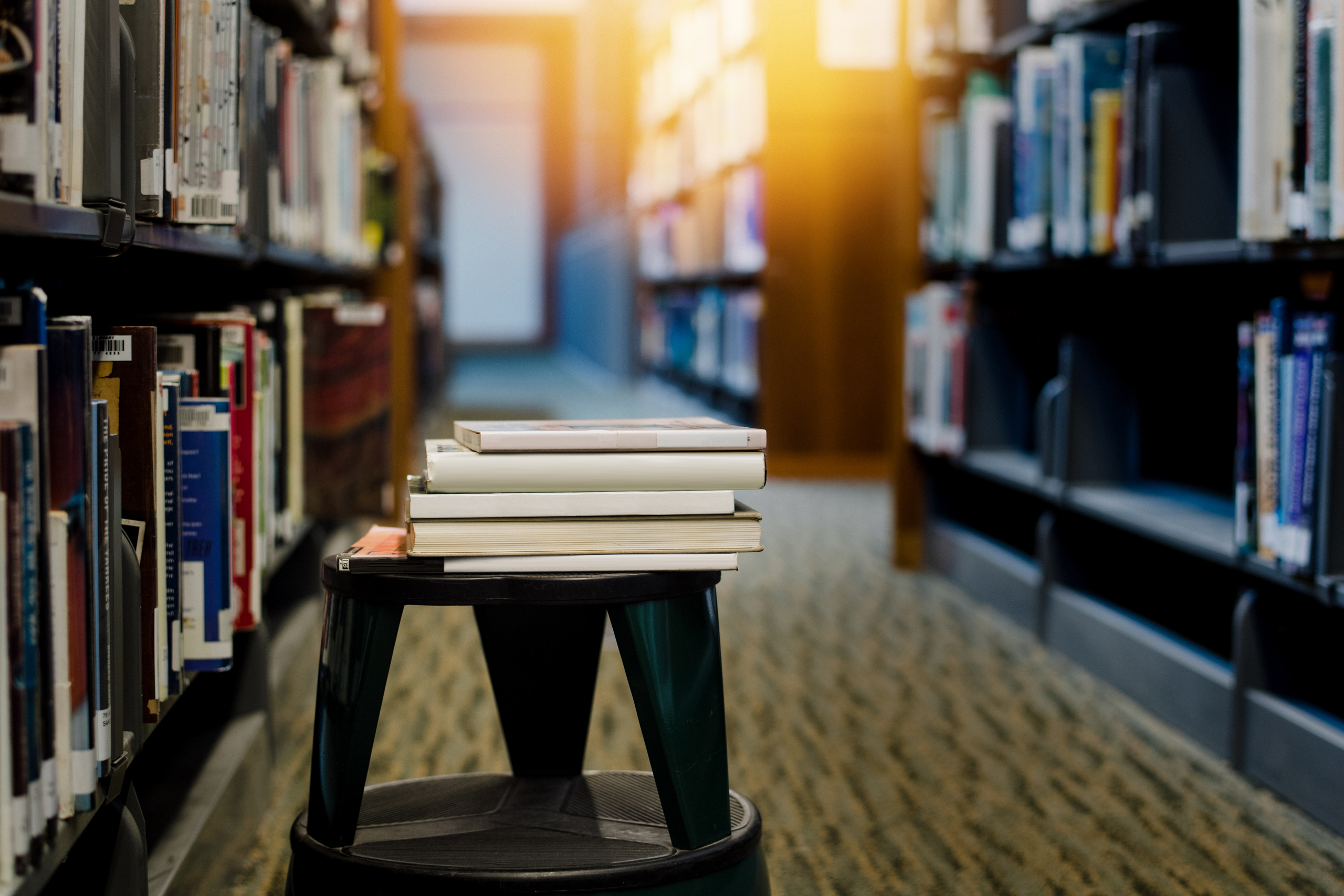 The library offers accessibility services addressing the needs of older readers and persons with disabilities, including the Idaho State Talking Book Service. The library building is ADA compliant and the parking lot provides several stalls for those with disabilities. The library has a collection of more than 120,000 items and serves more than 36,000 patrons. About 800 people walk through our doors daily. Our book wagon provides outreach services to daycares as well as being a mobile branch during the Summer Reading period. We have free parking and wi-fi.

In the fall of 1920, a group of civic-minded citizens met at the home of Mrs. S. H. Abbott, with Mayor John L. Ballif presiding to discuss the establishment of a public library in Rexburg. A committee of five ladies was appointed to draft a constitution and by-laws of the Rexburg Improvement League, which was to have as its main objectives the establishment of a library and other civic improvements. Members of the committee were Mrs. Abbott, Mrs. L. F. Rich, Mrs. C. W. Poole, Mrs. C. A. Walfrom, and Mrs. Parley Nelson.

The results of that organization were as follows: The county commissioners gave the use of two connecting rooms in the courthouse; the Commercial Club donated tables and chairs; the City Council voted to donate $25 per month for the librarian’s salary; and the school superintendent cooperated in a drive for books which gathered 800 books, many of which were suitable for the library. Mrs. Parley Nelson was appointed librarian…

The Madison Library District will: 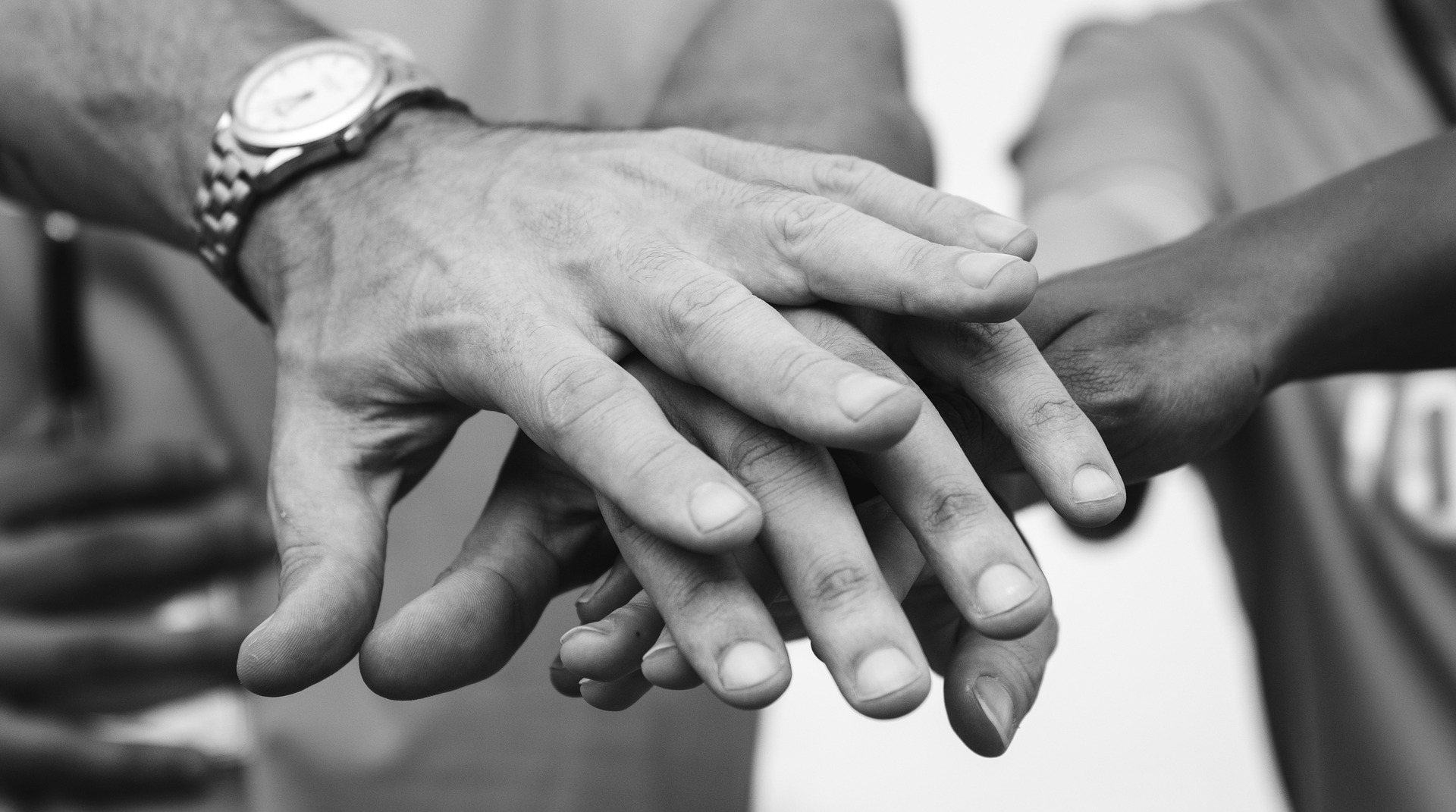 At the Madison Library District, we are engagers, we are learners, and we are stewards. Our vision is to empower every voice in our community, and our mission is to share the information, services, and opportunities that fulfill your aspirations. We engage our community. We ask questions. We listen. We work to understand our neighbors.

Our events newsletters are sent out several times a month and are targeted for different audiences. If you sign up for the General Newsletter, you'll get our full list of what's happening each week. The individual newsletters will only tell you what's happening with that particular program, so you won't receive emails you don't need. You may unsubscribe at any time.