We have one D&D session each month for the teens ages 12 to 17. If you are new to the Madison Library District Teen Dungeons and Dragons Group, we extend a warm welcome and look forward to you joining us. Both beginners and experienced players are welcome to play. As we are meeting over ZOOM, all players will need:

You may also earn perks by participating in our Reading Challenge.

register to play in our next D&D Session 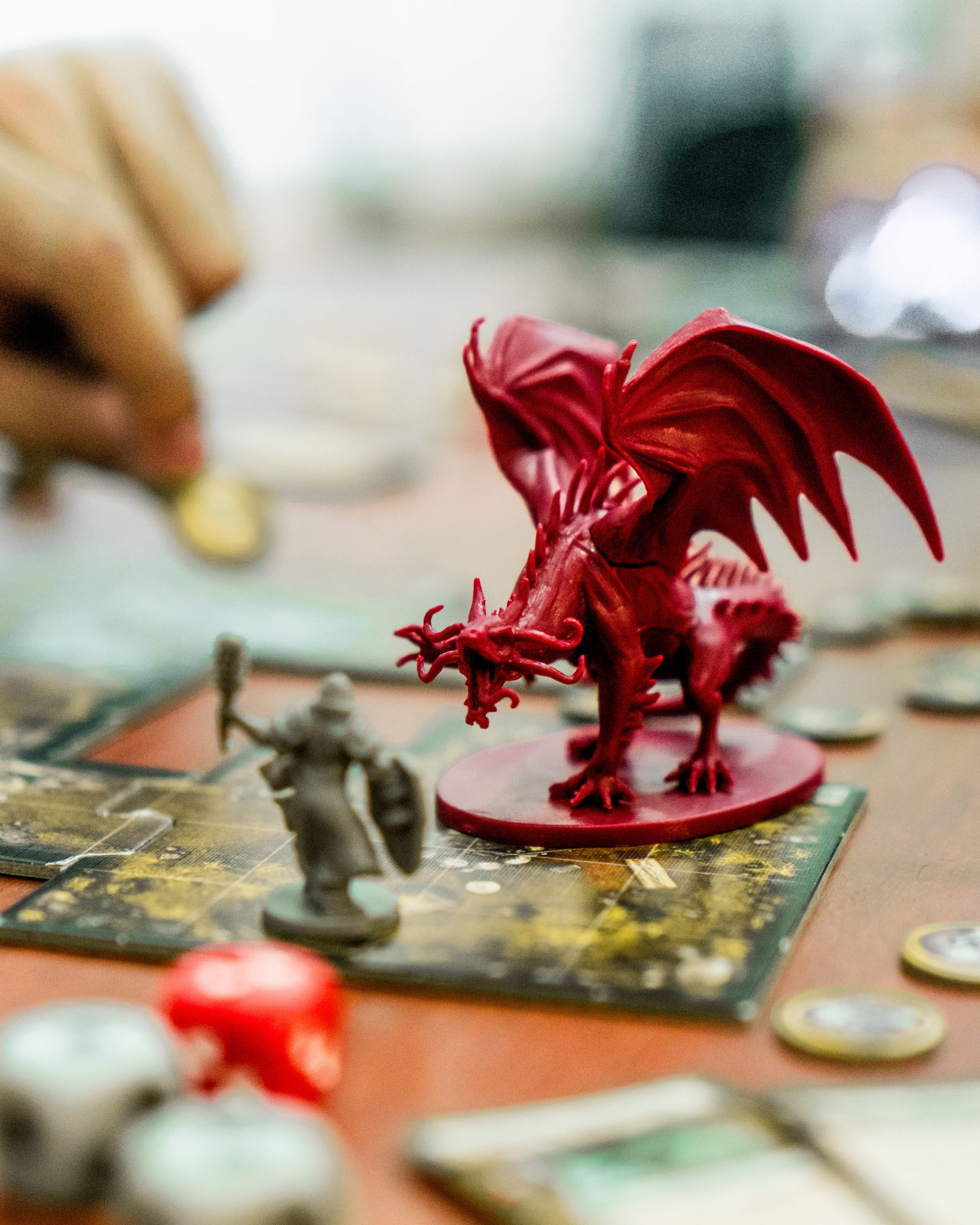 ​For Players WHO HAVE NEVER PLAYED Dungeons and Dragons:

We are more than happy to welcome people who have never played Dungeons and Dragons before; however, Dungeons and Dragons has a steep learning curve and our limited time combined with using Zoom for these events makes it difficult to teach new players how to play. We are happy to help you learn to play to the best of our abilities, but in addition to joining us you may want to use some external resources yourself.

Wizards of the Coast, the company that produces Dungeons and Dragons, has a great free guide for getting started playing the game.  The reference is long, but to get a general sense of the rules and how to play, you only need to read chapters 7, 8, and 9 (pages 60 through 80). If you have any questions about what you read, feel free to get in touch with us and we will do our best to answer your question.

Learn how to play Dungeons and Dragons

Info For All Players 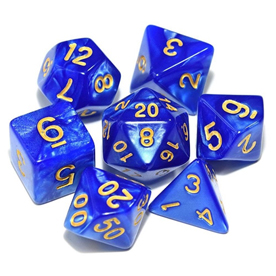 Dungeons and Dragons uses special dice, as shown in the picture here. Each player will need access to a set of these dice. As we will be meeting over ZOOM, the library will NOT be able to provide players with dice. Players without dice can use any random number generator or dice app as an easy substitution, the easiest way being to Google “Random Number Generator,” which will bring up a simple Google app which players can then set to the values of the dice (for example, 1 to 20 for most rolls). Following are some other alternatives we recommend for dice. All of them are free.

Each player needs access to a character. All characters start at first level and can only be created using resources from the core Players Handbook (no supplementary sources). Players will also need to approve their characters with the librarian in charge as part of the RSVP process.

We will be departing from the normal rules pertaining to spell scrolls.

Spell scrolls are magical artifacts imbued with the essence of a spell. Any character, regardless of class, may use a spell scroll, one time, to cast the spell it contains. Once the spell is cast, the scroll is rendered useless and can only be discarded.

When using a spell scroll a character must have both hands free to open and read the scroll aloud. Characters must also be able to speak in order to do this.

A character using a spell scroll for a spell that would normally be available to their class may do so without any difficulty; however, if a character does not have that spell on their class spell list, they must make an INT (arcana) check, DC 10 + the spell’s level. Failure to cast the spell from the spell scroll renders the scroll powerless until the next sunrise at which the character may try again. Once a spell has been correctly cast, the scroll becomes permanently powerless. 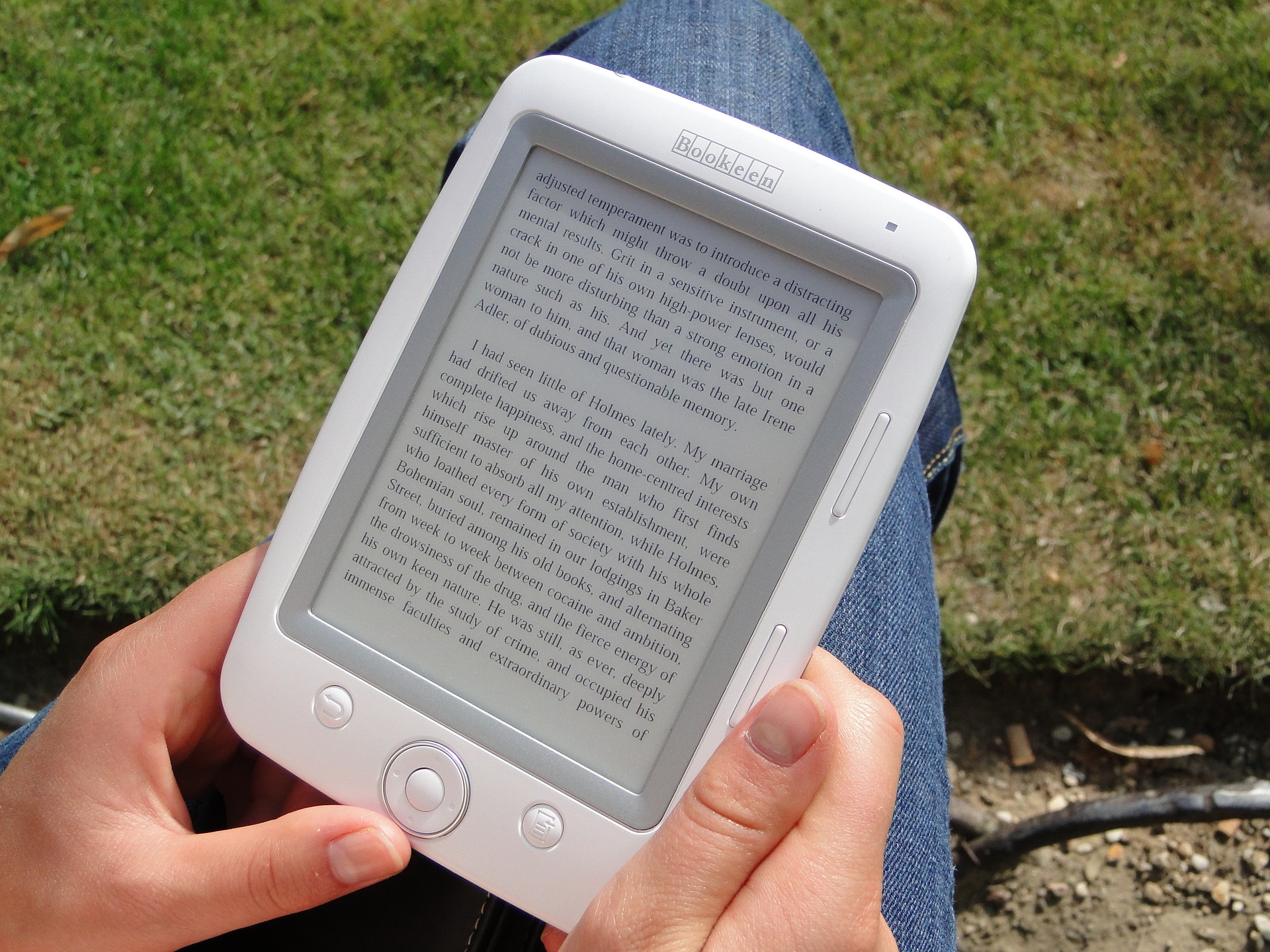 Rather than using the traditional experience system most Dungeons and Dragons players are used to, players will be able to gain perks for their characters by activity outside of the game. The activity: reading.

Magical items, one-time bonuses, and even leveling-up will be made possible as the players read. The more they read, the stronger and more prepared their characters will become. For example, players wishing to advance their character to the second level must read 300 pages. Alternatively, players may read 50 pages to gain a potion of healing for their character. Once a perk has been claimed, the pages read to gain that perk cannot count towards another perk. For a full list of what perks are available, please see the next page.

With this system we are also imposing certain restrictions on the characters. The maximum level a character may achieve is level 7. Players are also reminded that all characters must be built using only materials available in the Player’s Handbook, meaning that when a character advances in level they cannot use any alternate paths, spells, abilities, or feats for their character beyond those available in the 5th edition Players Handbook. Each individual perk can only be gained once per session; however, there is no limit to how many different perks you may gain.

Players should report what perks they have claimed when they RSVP for the upcoming meeting. Just submit a photo of your reading log when you do this. Be sure to paste your photo into your email (we don’t open attachments). 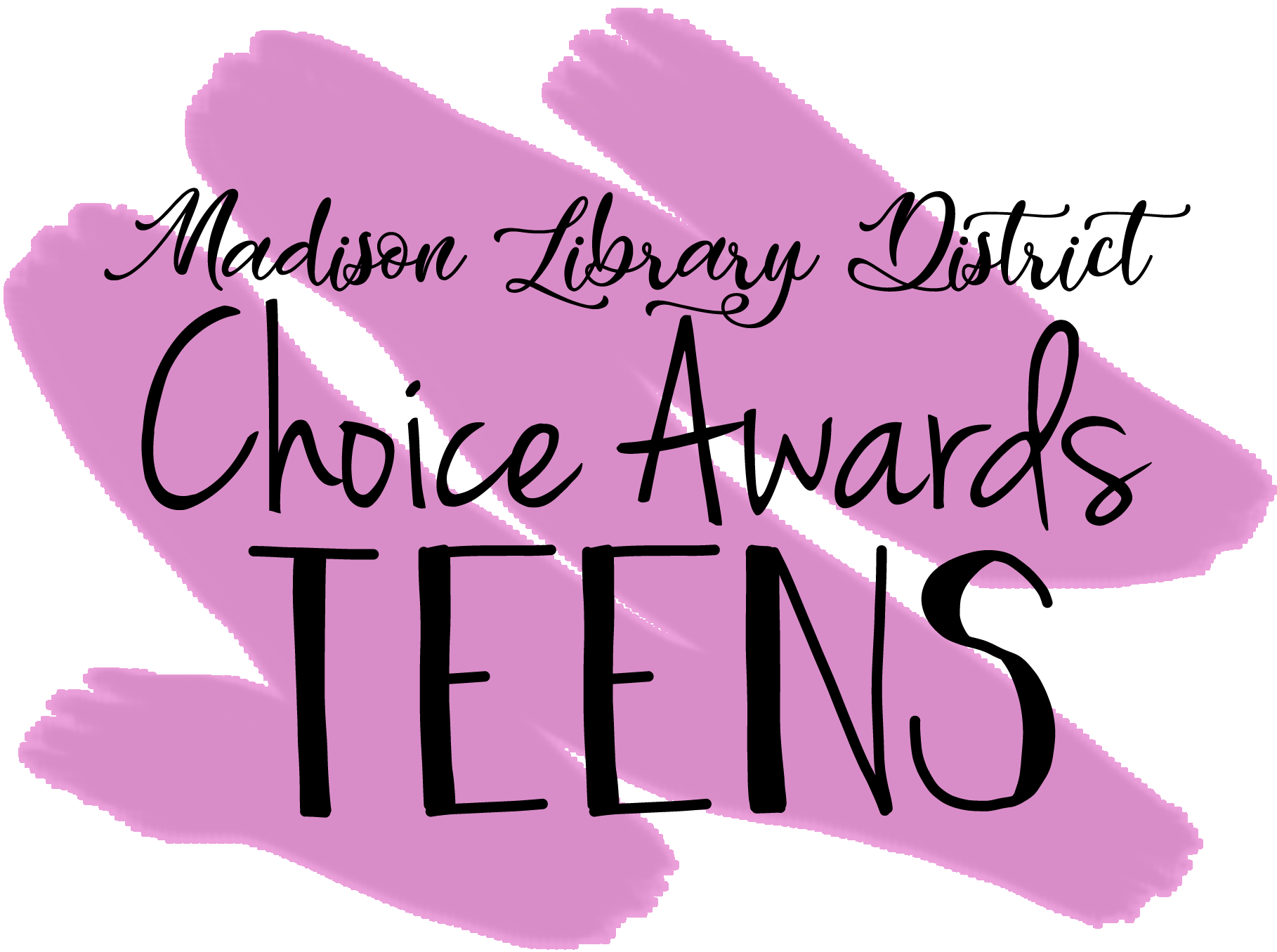 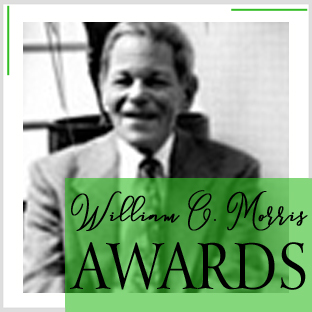 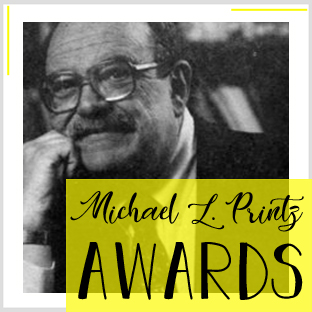 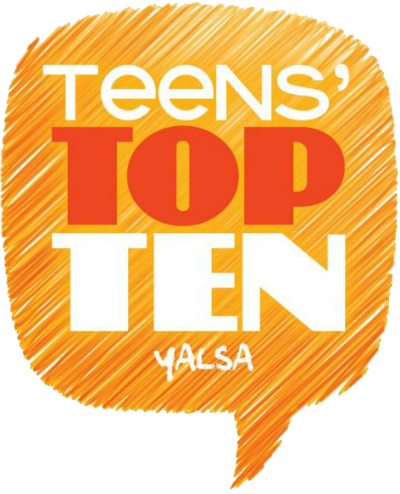