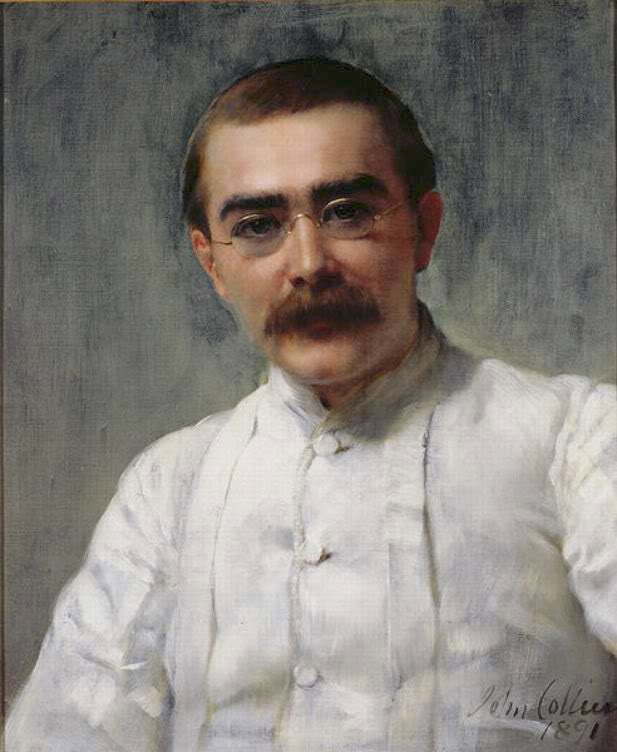 Almost every aspect of this author can incite debate. For starters, what nationality was he? He was born in India, educated in England, spent much of his productive life in the United States, and spent extensive time, it seems, on every corner of the planet. Rudyard Kipling may well be the first truly international phenomenon.

His parents John Lockwood Kipling and Alice MacDonald met and fell in love at Rudyard Lake in Staffordshire. It was a magical place for them. Two years later when their first son was born, they named him after it. By that time, the couple had moved to India. John, a sculptor and pottery designer, had been hired as the principal and as a professor of architectural sculpture at Sir Jamsetjee Jeejebhoy School of Art which had been recently founded in Bombay. His mother was intelligent and vivacious and inspired the notion that, “Dullness and Mrs. Kipling cannot exist in the same room.” 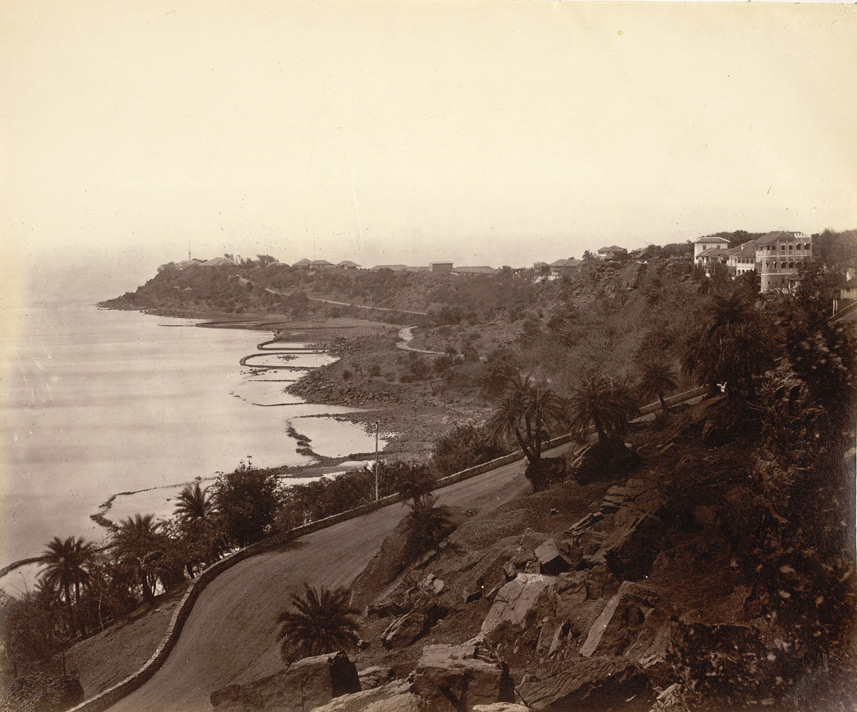 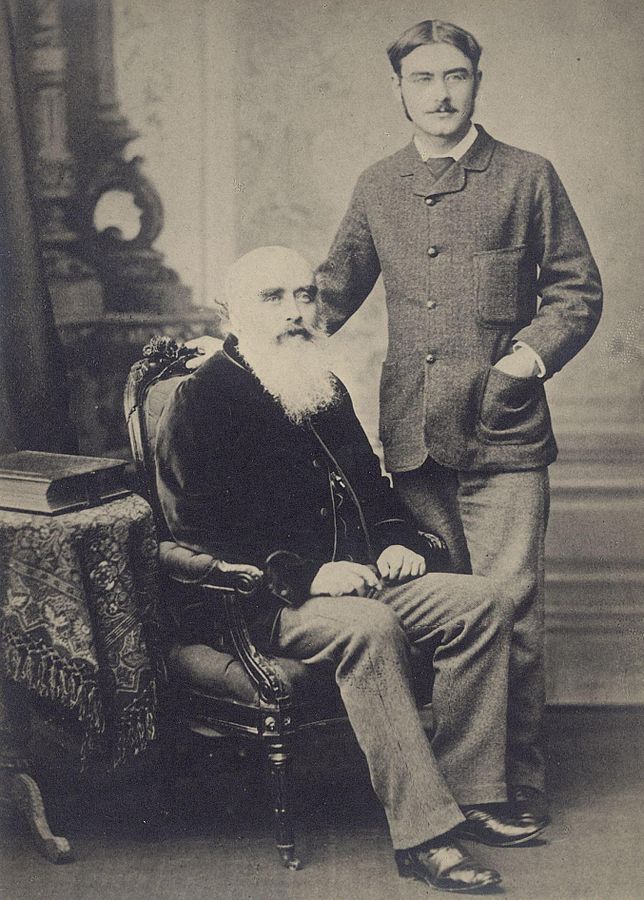 His time with his parents was, by modern standards, cut short as the Kiplings followed the custom of Imperial India by sending five year old Rudyard and his three year old sister Alice (generally referred to as Trix) to a board in England during their schooling. For six years, the children lived with a couple in Southsea who subjected them to cruelty and neglect. They spent a month each Christmas with a maternal aunt whose home Rudyard called “a paradise which I verily believe saved me.” When their lodging conditions eventually became known, they were removed to other schools. Kipling said of his time at Lorne Lodge, “Often and often afterwards, the beloved Aunt would ask me why I had never told anyone how I was being treated. Children tell little more than animals, for what comes to them they accept as eternally established. Also, badly-treated children have a clear notion of what they are likely to get if they betray the secrets of a prison-house before they are clear of it.”

Kipling did not excel adequately in his schooling to get a scholarship to Oxford, and his parents were not wealthy enough to finance extended education. Therefore, his father procured a position for him back in India as the assistant editor of a small newspaper in Lahore. About his return to India, he said, “my English years fell away, nor ever, I think, came back in full strength.” 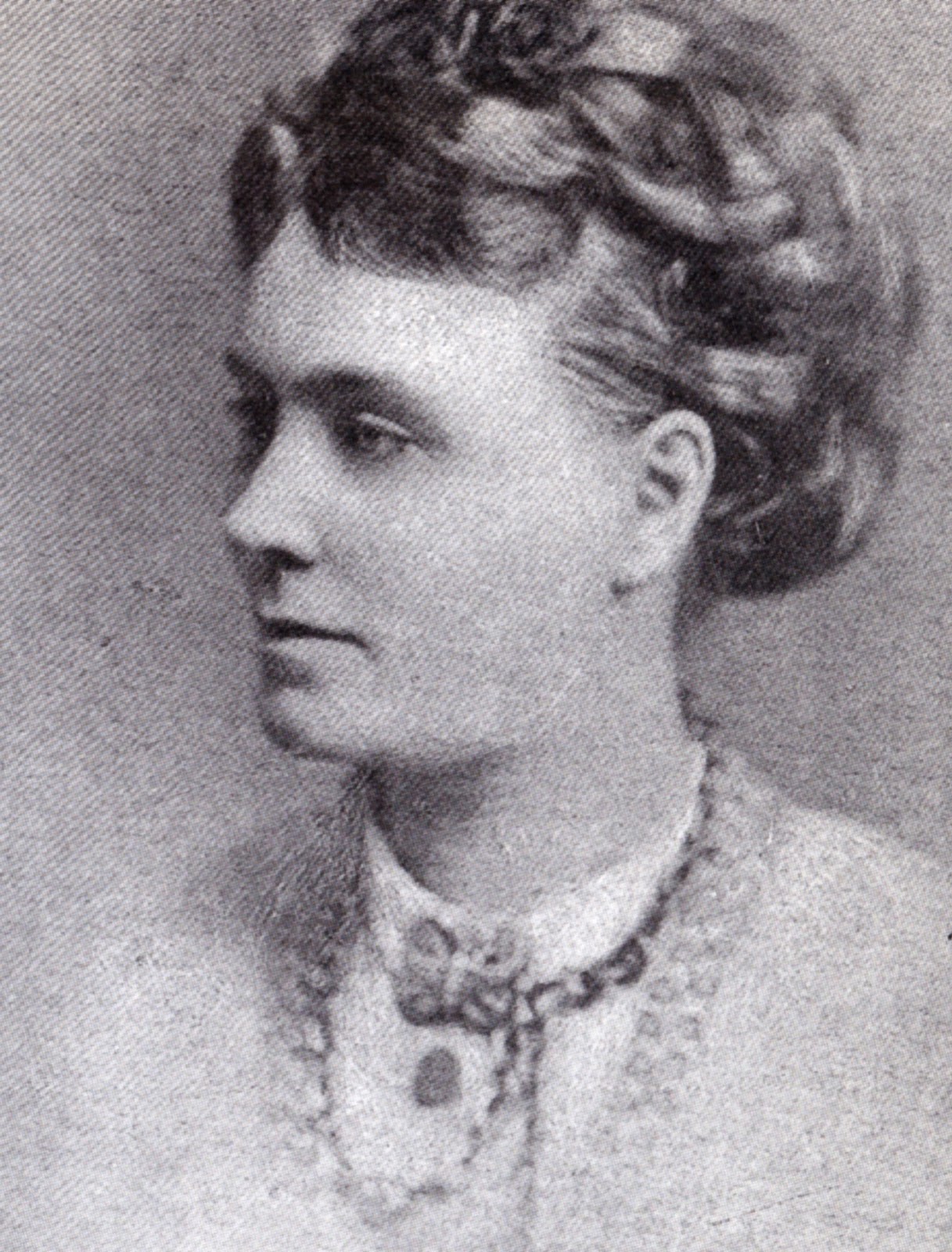 Kipling was consumed with his roll at The Civil & Military Gazette in Lahore which he called his “mistress and own true love.” His need to write became insatiable. In 1866, he put out his first collection of verse, Departmental Ditties, and was given more creative freedom contributing short stories to the paper. He became noted for being continually spotted in ink. He just never stopped writing.

In 1889, with six volumes of short stories to his credit, he returned to London, the literary center of the English empire. However, he took the long route traveling through Singapore, Hong Kong, and an extending stop in Japan where he was greatly impressed by the culture and manners and  claimed to have lost his heart to a geisha. He then traveled on “weeping softly” to North America where he made extensive rounds through the United States and Canada. Along the way, he stopped unannounced at the home of Mark Twain. As he rang the doorbell, “It occurred to me for the first time that Mark Twain might possibly have other engagements other than the entertainment of escaped lunatics from India, be they ever so full of admiration.” Twain graciously sat down for a two hour conversation with the young writer.