Kipling was at the height of his popularity in the early twentieth century and became politically influential. He was pro-French, pro-Irish, pro-Orient, anti-Bolshevik, and decidedly anti-German. He was deeply offended by a 1900 speech by Kaiser Wilhelm ll urging his troops to China during the Boxer Rebellion to behave like “Huns” taking no prisoners. He began the anti-German insult of “Hun” in the 1902 poem The Rowers and increasingly saw the Kaiser as a menace to the world at large. In one letter he claimed that the people of central Europe were living “in the Middle Ages with machine guns.”

In 1907, Kipling became the first English speaking author to win the Nobel Prize for Literature. The committee said that the prize was given “in consideration of the power of observation, originality of imagination, virility of ideas and remarkable talent for narration which characterize the creations of this world-famous author.”

As threats of German hostility materialized into the Great War, Kipling wrote poems, pamphlets, and stories supporting the war effort. He was enraged by the inhumanity and atrocities he saw committed by the Kaiser and his forces. “There was no crime, no cruelty, no abomination that the mind of men can conceive of which the German has not perpetrated, is not perpetrating, and will not perpetrate if he is allowed to go on…Today, there are only two divisions in the world…human beings and Germans.”

Privately, he had concerns over the wars management.  What he thought a skirmish went on indefinitely, a mess he blamed on the ineptitude of British politicians. Publicly he cheered on the war that he saw as a crusade for civilization against barbarism. 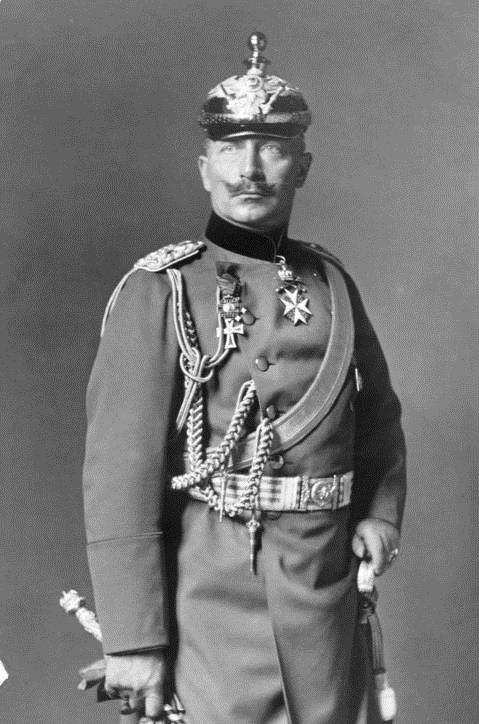 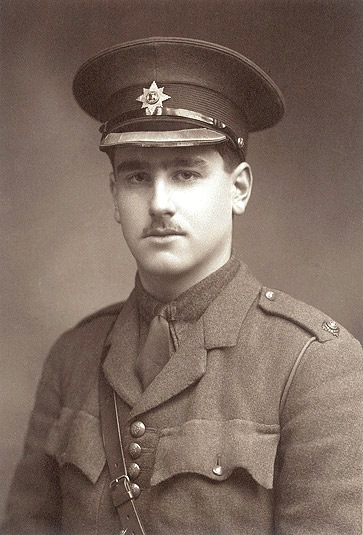 Rudyard Kipling’s son, John, was not one to shirk his responsibilities and tried to join the Royal Navy. However, he failed the medical examination due to extremely poor eyesight. He volunteered for the army multiple times and was repeatedly rejected. His father appealed to his longtime friend Lord Roberts, a former commander in chief. John was quickly admitted into the Irish Guard and sent to the Battle of Loos. He was last seen on September 18, 1915 stumbling blindly across no man’s land without his glasses.

Later, Kipling wrote of the war:

If any question why we died
Tell them because our fathers lied.

It is unclear whether he was referring to the death of his son or the war in general but certainly the words convey a sense of personal and national guilt.

A play about the Kipling tragedy was translated to film in My Boy Jack. 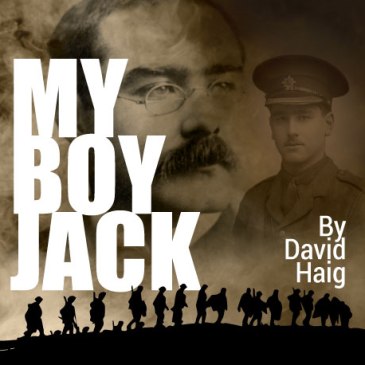 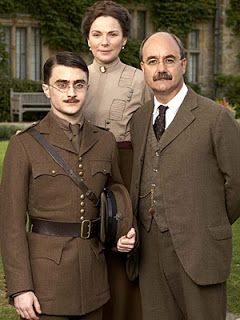