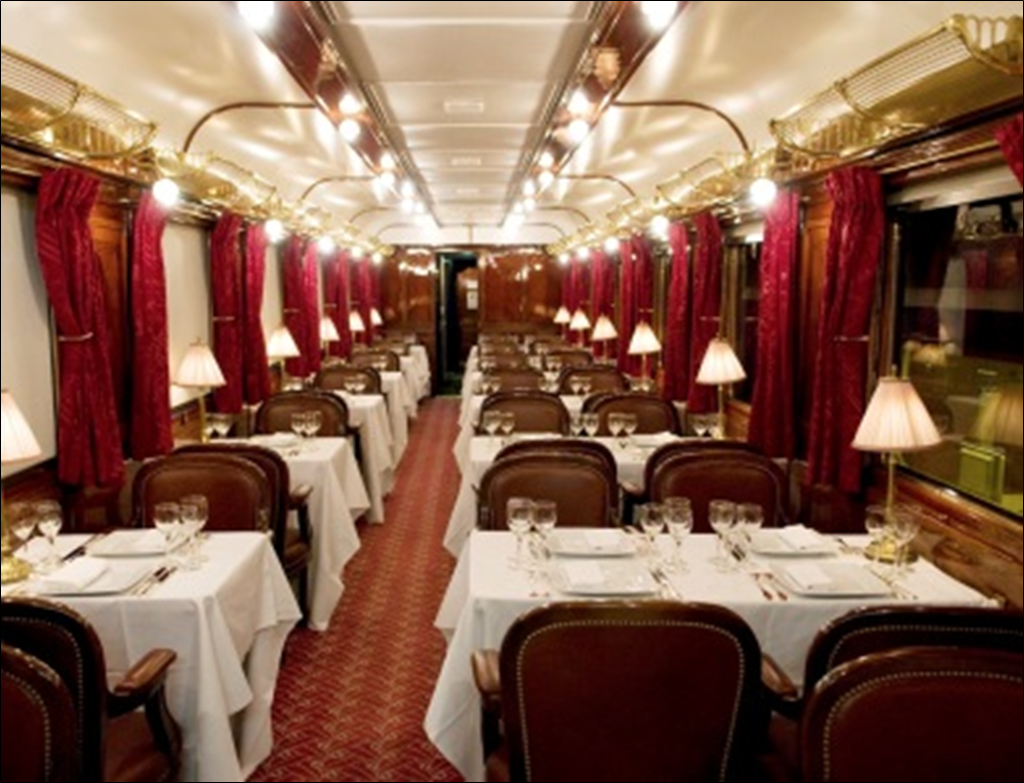 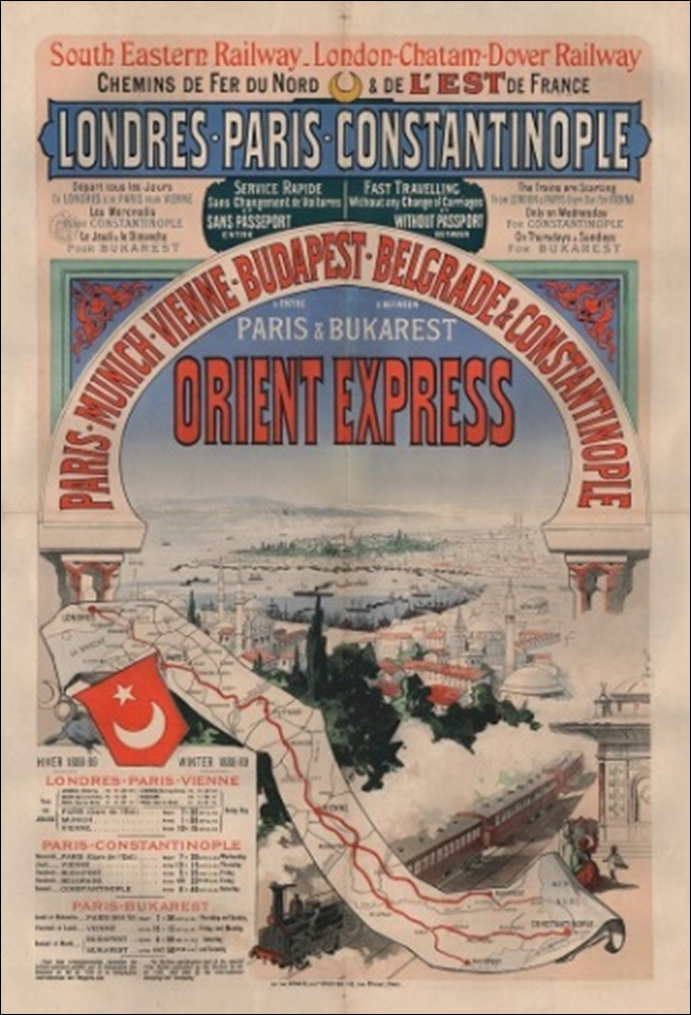 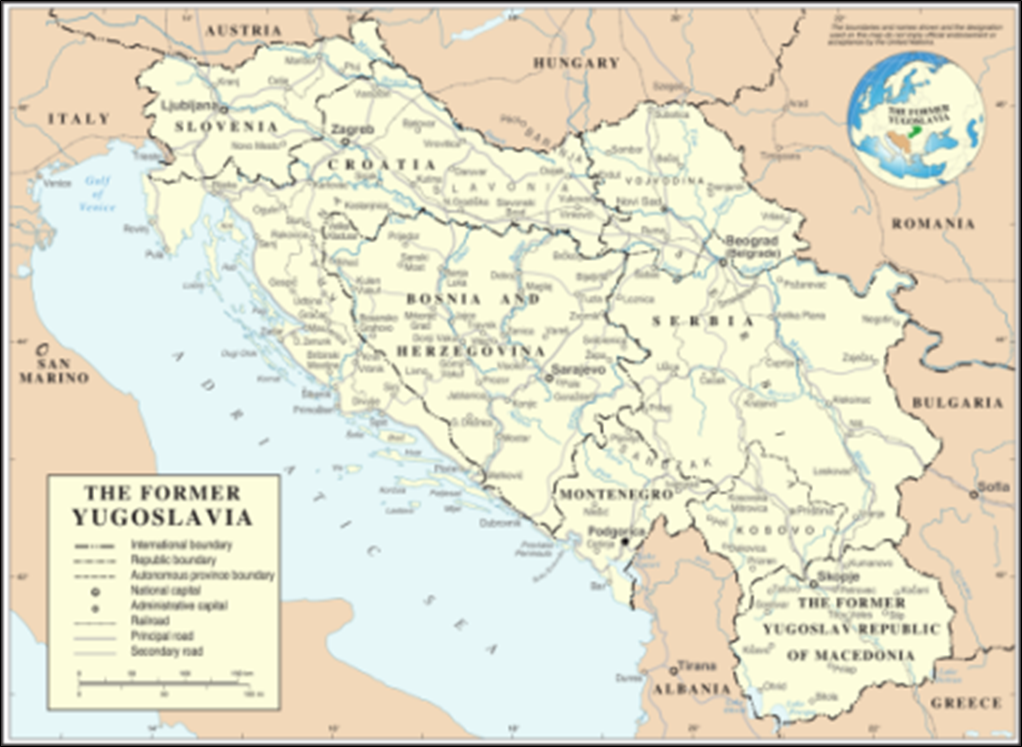 The actual route could, in fact, vary with five different routes used during various time periods. The western terminus was generally Calais with one route beginning/ending in Paris and another going as far as London. The eastern end was traditionally the Turkish city of Istanbul, straddling the continents of Europe and Asia, although other eastern cities were also destinations. Given the descriptions found in Murder on the Orient Express, it is clear that the train in question was following the Simplon Orient Express route shown in green on the map. This route, named for the over twelve mile tunnel beneath the Alps, would have allowed the train to be stranded as described between the towns of Vinkovci and Slavonski Brod in current Croatia. 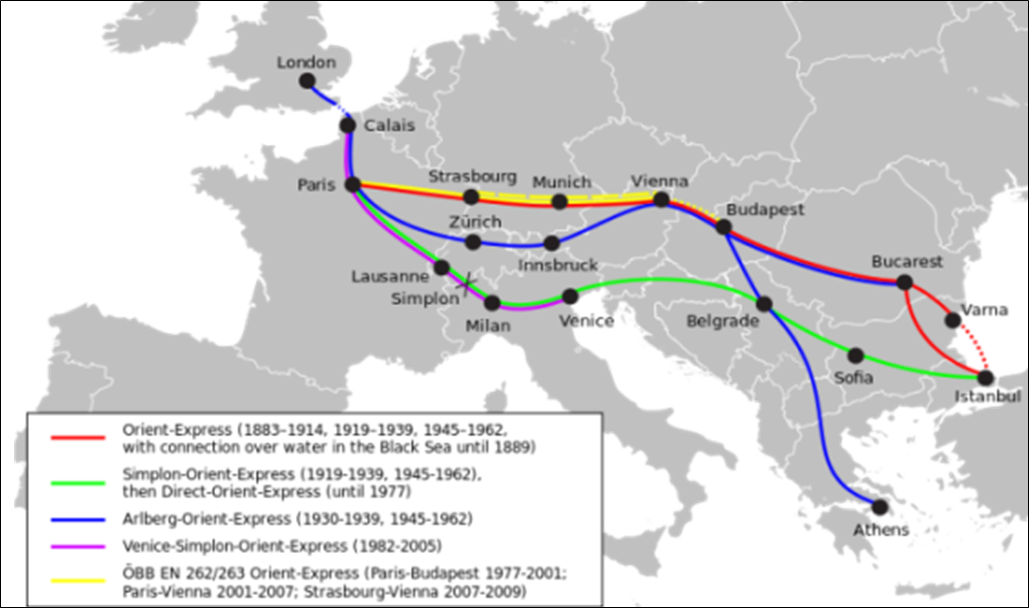