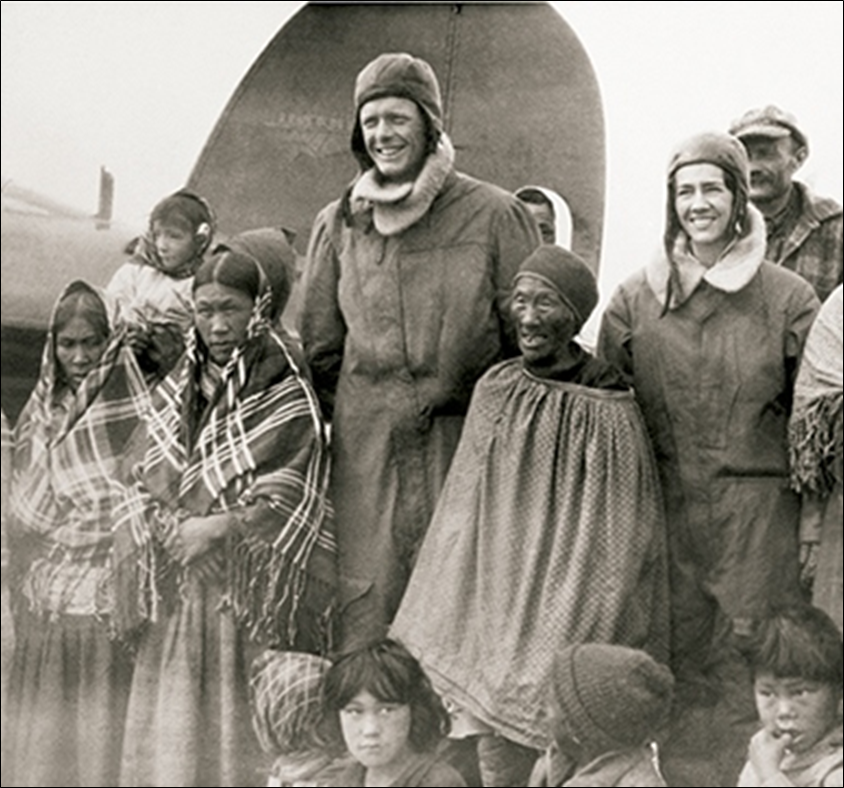 THE CRIME OF THE CENTURY

The crime at the core of Murder on the Orient Express is obviously based on a sensational true crime which caught much of the world in its spell just a few years prior to the book’s publication, the Lindbergh kidnapping.

Famous aviator Charles Lindbergh and his wife, first lady of the air and poet Anne Morrow Lindbergh were America’s golden couple. When their 20 month old son was kidnapped, it spurred a massive hunt. The $50,000 ransom was paid, but Charles Jr. was never returned. 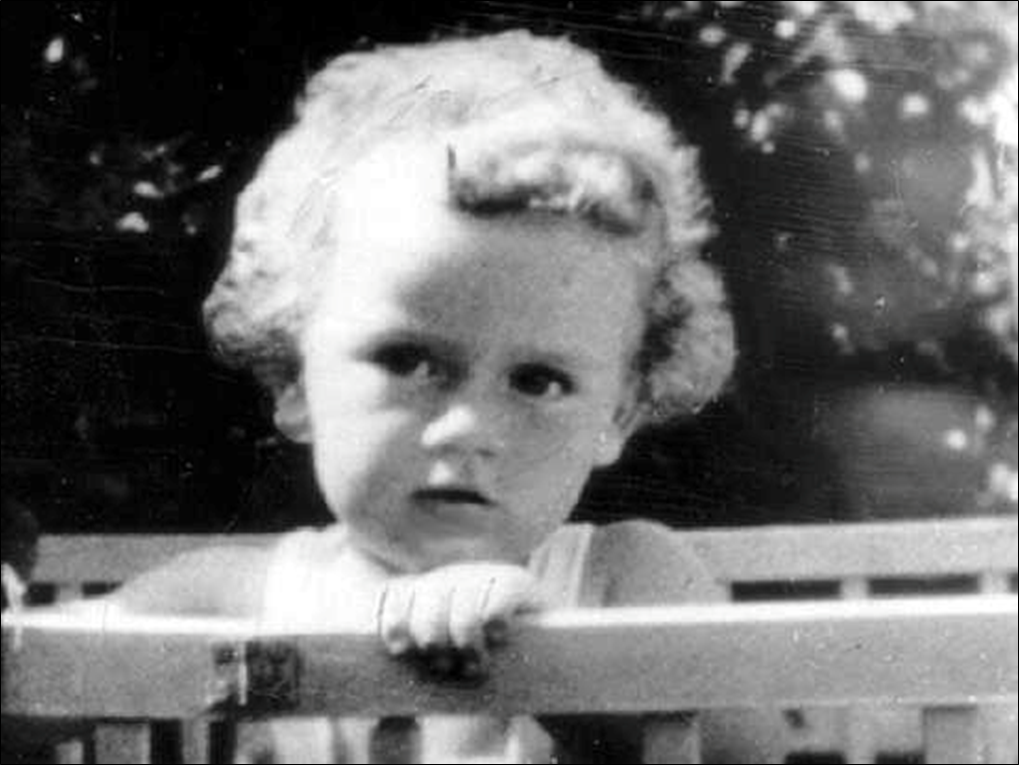 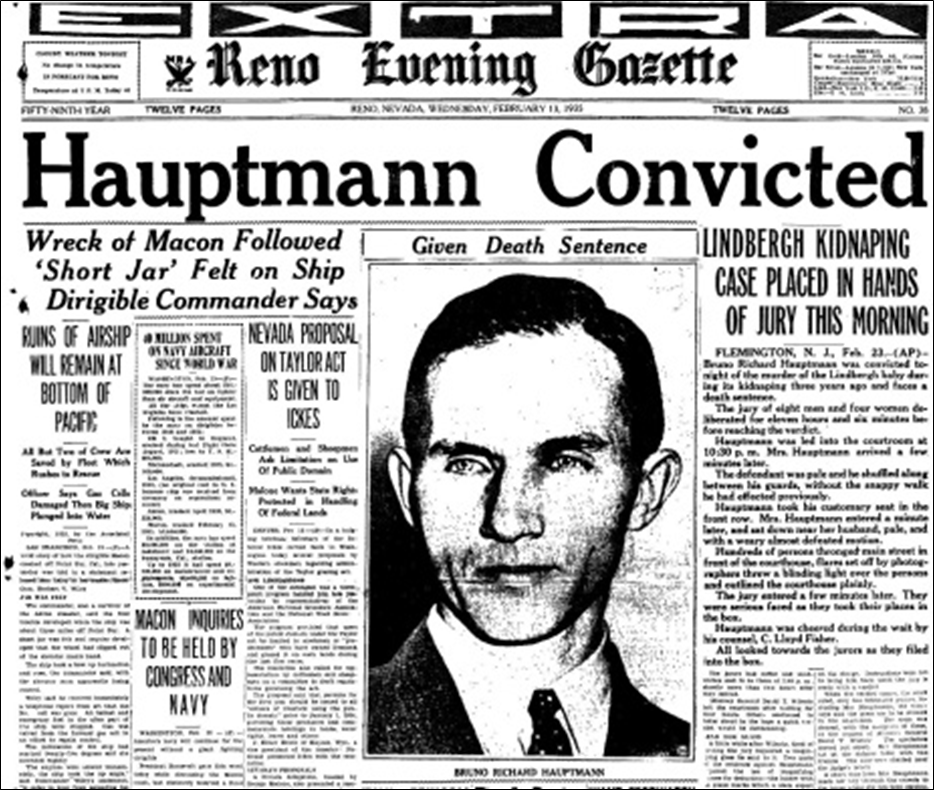 The child was found dead two months later near the couple’s New Jersey home. Two years later, Richard Hauptmann was arrested for the crime but not before much finger pointing and a suicide in the household staff.

In Murder on the Orient Express the outcome is pretty clear, Ratchett was unquestionably guilty, but escaped justice. The real life crime was the opposite. Hauptmann was executed, yet decades later historians debate his guilt.