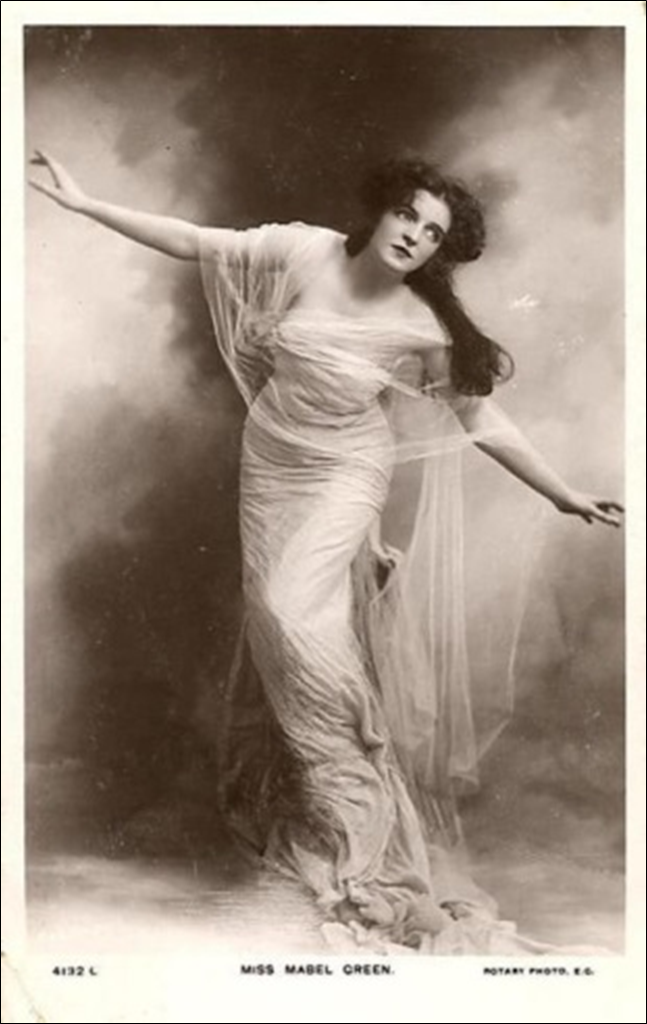 STARS OF THE STAGE

In Murder on the Orient Express, the kidnapped child’s grandmother, Linda Arden  is a legendary stage actress, a fact that becomes increasingly important during the progression of the novel.

During the late 1800’s and early 1900’s there were fans of celebrities every bit as devout as followers of George Clooney, Rihanna, or Vin Diesel. However, back in the days before mass media, the superstars of popular culture occupied the stage, and the brightest stars were the leading ladies.

Although a small percentage of the population were fortunate enough to actually see one of these idols perform (much like seeing Adele in concert) a large percentage followed their careers through newspaper and magazine and often collected postcard portraits of their favorites. 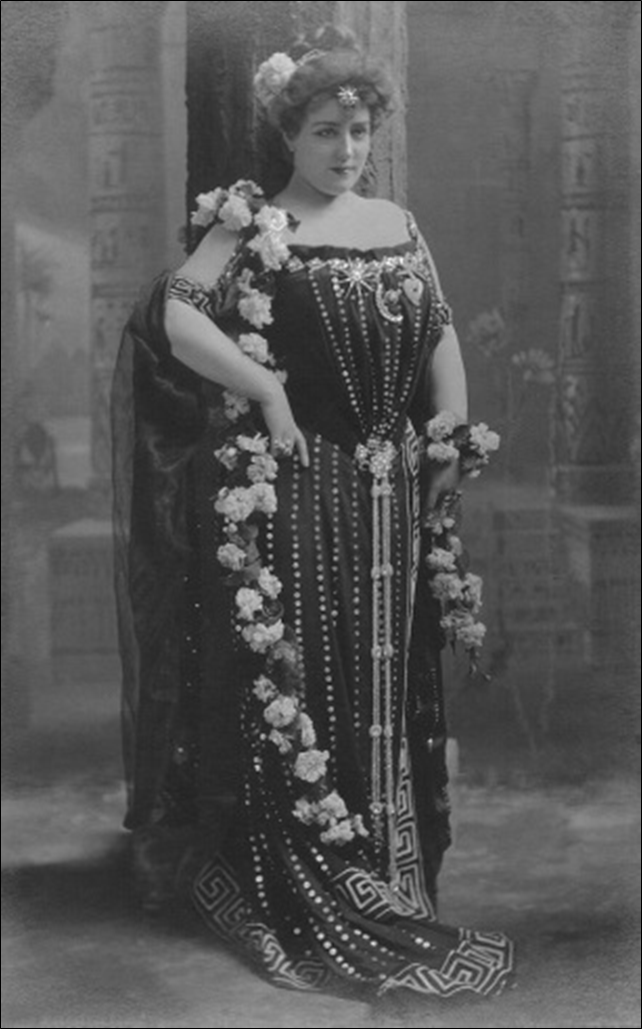 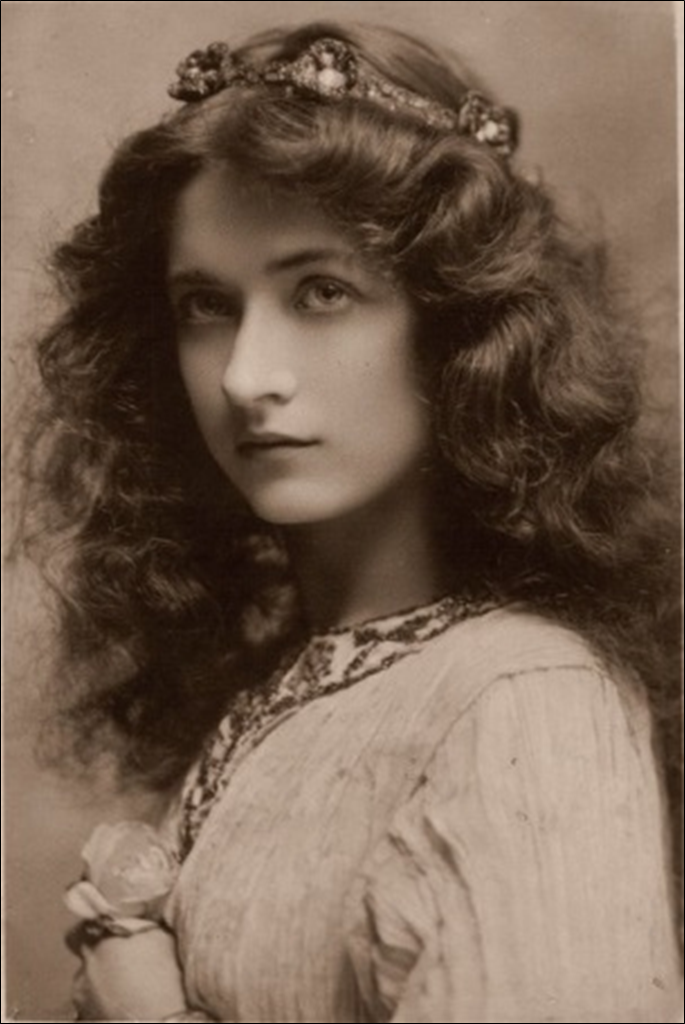 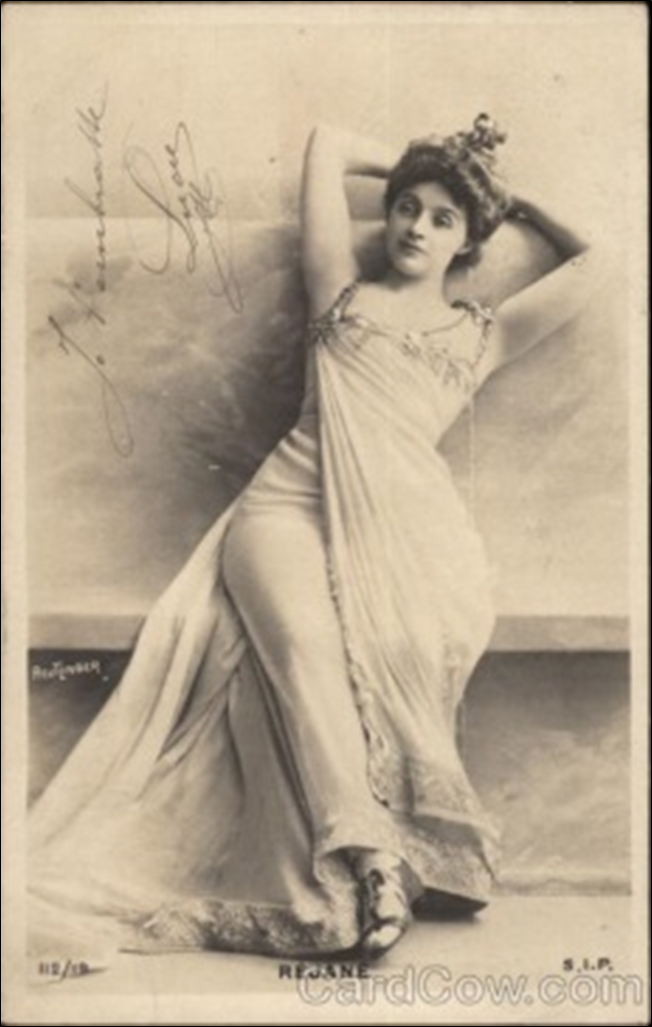 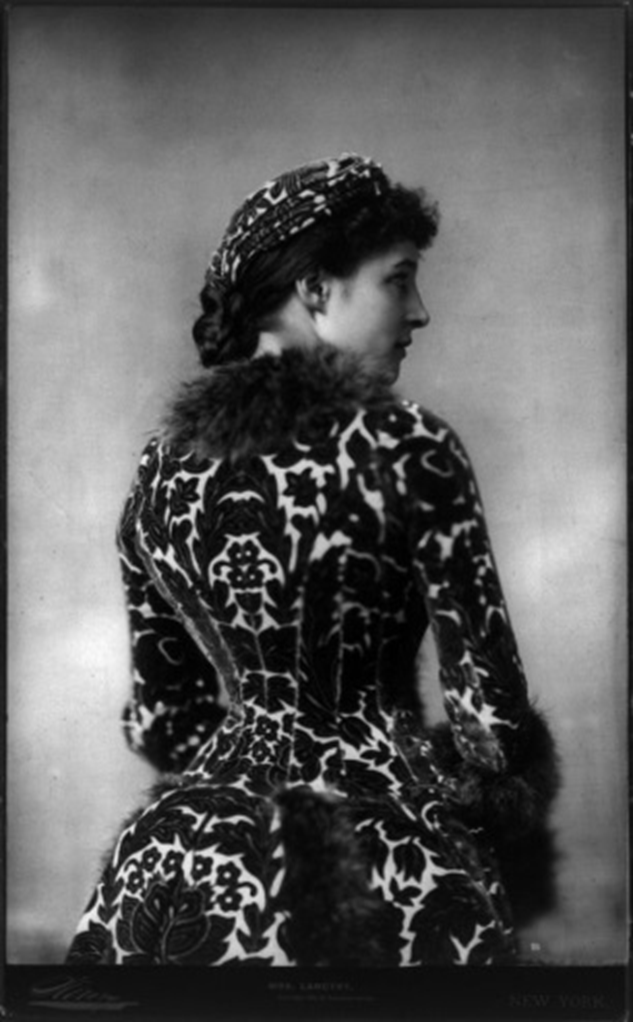