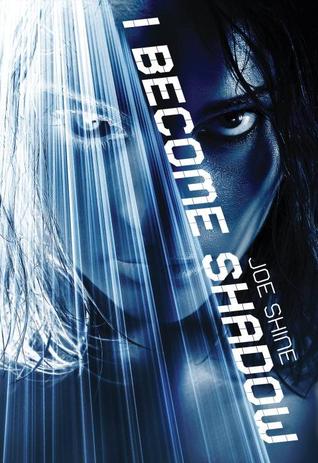 Ren Sharpe was abducted at fourteen and chosen by the mysterious F.A.T.E. Center to become a Shadow: the fearless and unstoppable guardian of a future leader. Everything she held dear—her family, her home, her former life—is gone forever.

Ren survives four years of training, torture, and misery, in large part thanks to Junie, a fellow F.A.T.E. abductee who started out as lost and confused as she did. She wouldn’t admit it was possible to find love in a prison beyond imagining, but what she feels for Junie may just be the closest thing to it.

At eighteen they part ways when Ren receives her assignment: find and protect college science student Gareth Young, or die trying. Life following a college nerd is uneventful, until an attack on Gareth forces Ren to track down the only person she can trust. When she and Junie discover that the F.A.T.E. itself might be behind the attacks, even certain knowledge of the future may not be enough to save their kidnappers from the killing machines they created.