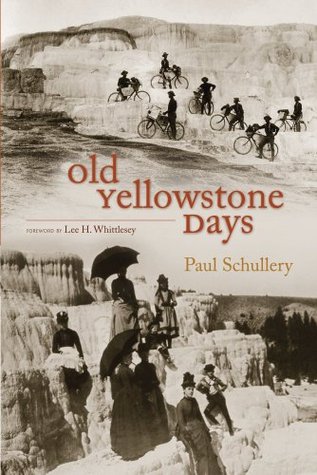 Over thirty years after its original publication, former Yellowstone National Park archivist Paul Schullery’s collection of travelers’ accounts of their visits to the first national park still resonates with the tremendous impact the Park has had—and continues to have—as a wilderness and recreation destination. From John Muir’s exultation of the beauty of “Wonderland” to Rudyard Kipling’s hilarious invective of the American tourist, Old Yellowstone Days includes selections which form the best picture of what Yellowstone must have been like before the intrusion of the automobile.