Terry: Terry Fox and His Marathon of Hope 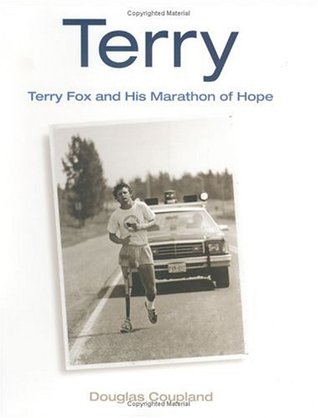 In 1980, Terry Fox set out to run across Canada to raise money for cancer research—despite having lost one leg to the disease. His goal was to raise $1 from every Canadian to help find a cure, and some combination of passion, idealism, and sheer guts led to the impossible notion that he would do this on one good leg and a prosthesis. Beginning in Newfoundland on April 12, 1980, he ran 26 miles each day for 143 consecutive days. But on September 1, the return of his cancer forced him to stop in Thunder Bay, Ontario. He died ten months later, but by then his dream had been realized: over $24 million had been collected in his name. Created to help celebrate the 25th anniversary of his journey, this biography combines over 80 new photographs from a previously unknown family collection with a very personal episodic narrative. The result brings a magic moment in Canadian history, and the young man who inspired it, freshly alive.