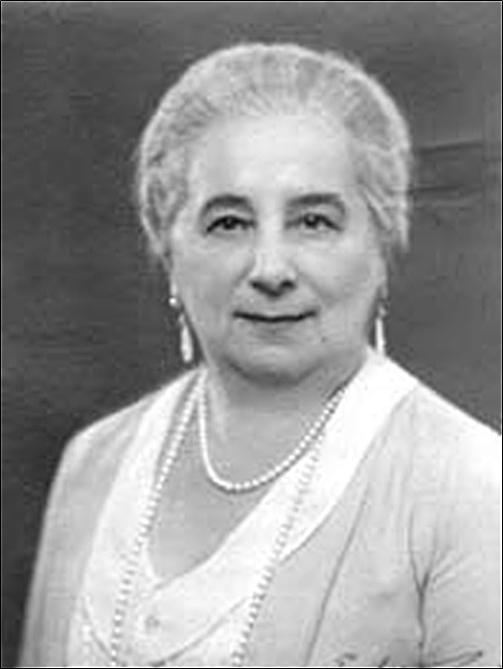 Emmuska (Little Emma) Orczy (Pronounced Ort-si) was the daughter of Hungarian Baron Felix Orczy de Orci who served at the court of Emperor Franz Joseph, and as an amateur composer, was a contemporary and friend of Liszt, Gounod and Wagner. The Orczy family traced their roots back to Arpad, a national hero from the turn of the 9th and 10th centuries. Her mother, Countess Emma Wass de Szentegyed et Cege, came from an equally prestigious family.

Emmuska’s young world was filled with art, music, parties, and opulence. That changed dramatically in July of 1868. While the family and friends were enjoying a masque ball, the peasants on the Orczy estate, who had become increasingly frightened by the presence of new machinery and threatened loss of work, turned into a mob and burned the estate’s barns, stables, and all of the crops. The Orczy family, fearing a revolution, fled the country with little. The mob and the ball would reappear in many of her yet to be written works. 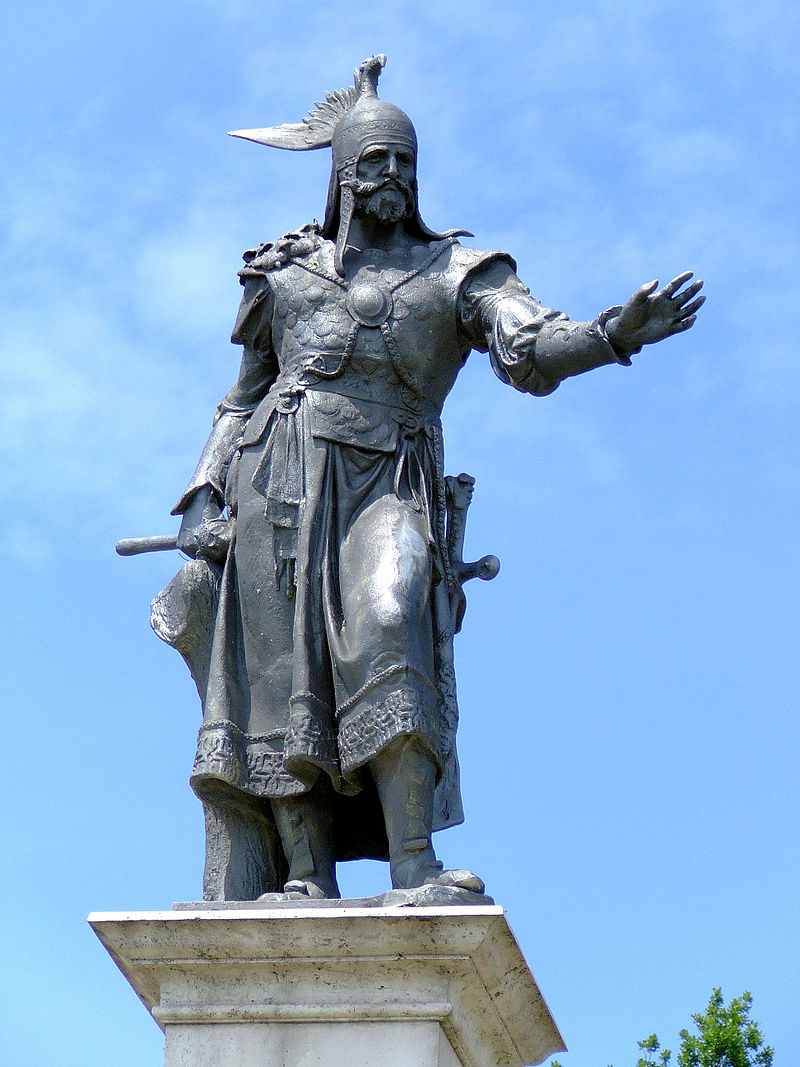 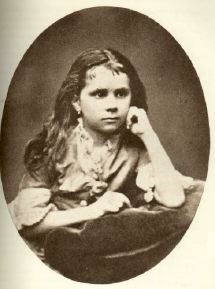 The Orczy family lived briefly in Brussels and Paris, where Emma studied music, though not terribly successfully, and finally landed in England in 1880, settling in London.

Emma eventually attended the West London School of Art and later Heatherley’s School of Fine Art where she did fairly well. Several of her artistic works have been displayed at the London Royal Academy.

While at art school, she met a young illustrator, Montagu Barstow, and they were married in 1894. She said that their marriage was “for close on half a century one of perfect happiness and understanding of perfect friendship and communal thought.” They had one child John Montague Orczy-Barstow who was born in 1899. 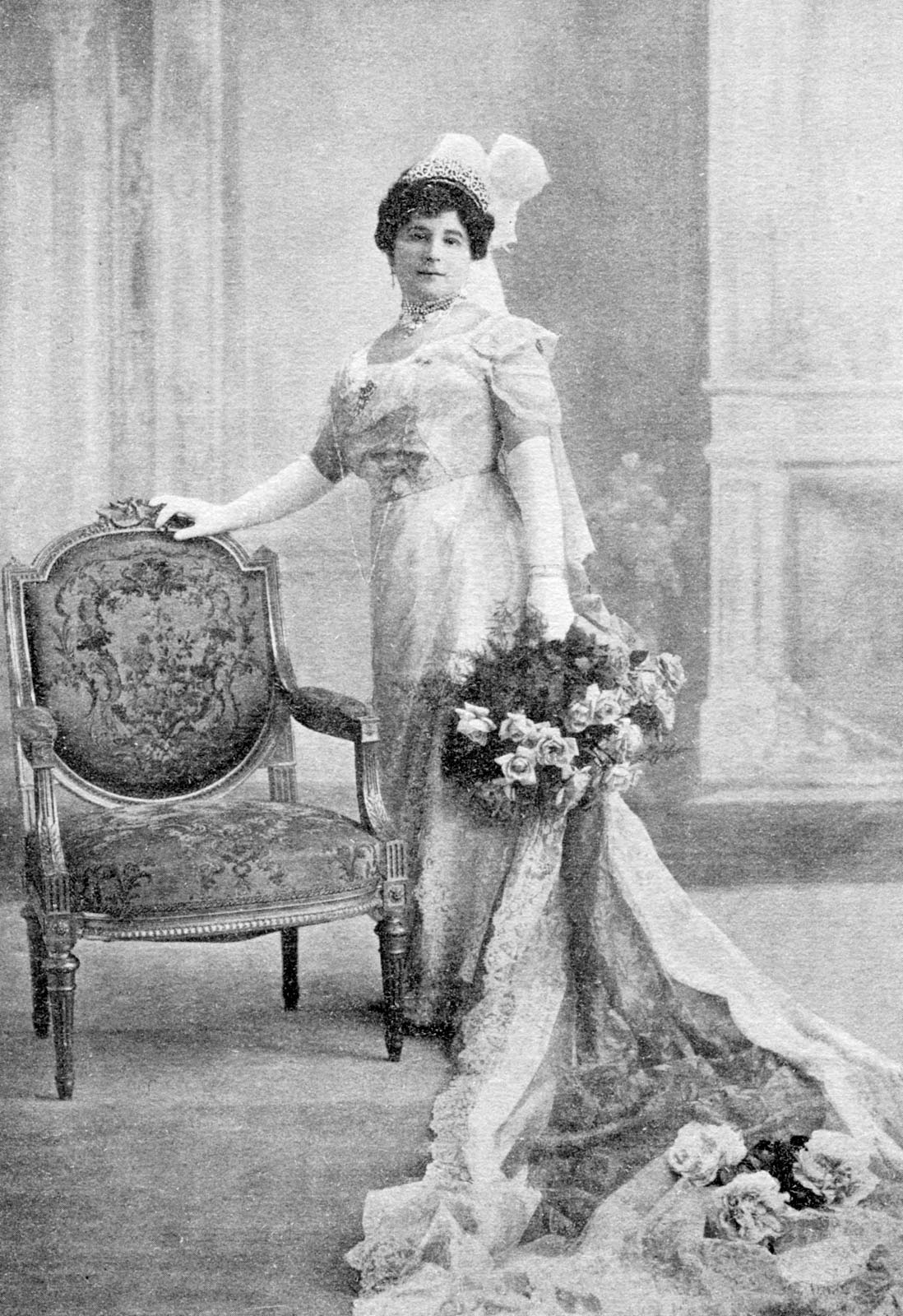 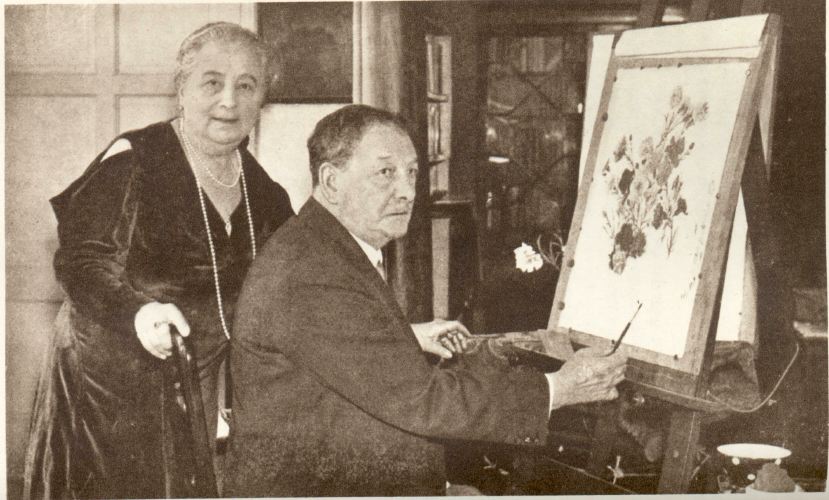 As newlyweds, money was tight. Emma began translating Hungarian folk tales for her husband to illustrate as a means of augmenting their income.  From there, her writing took a turn to short stories for magazines and then eventually to plays and novels.

Baroness Orczy was sufficiently successful in her writing to buy a villa in Monte Carlo where she and her husband waited out World War II. Montagu died there in 1942 after which she returned to London.

In her later years, she was unable to travel and filled her time writing her memoirs, Links in the Chain of Life which was published in 1947, two months before her death.