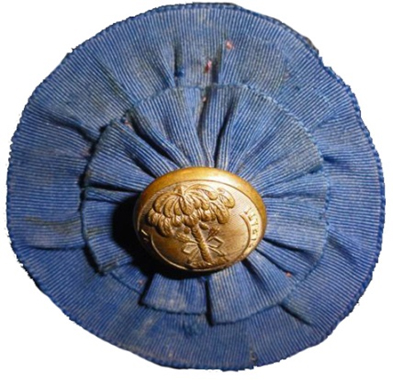 SYMBOLS OF THE REVOLUTION

A predominant symbol of the revolutionary cause was the tricolor cockade, a rosette or knot of ribbons in a circular arrangement. Prior to this time, the Paris cockade was red and blue only and attached to military hats. Lafayette suggested adding white to make it a national design and it was adopted in July of 1789. The cockade was worn on hats, jackets, shawls, and in numerous other ways. 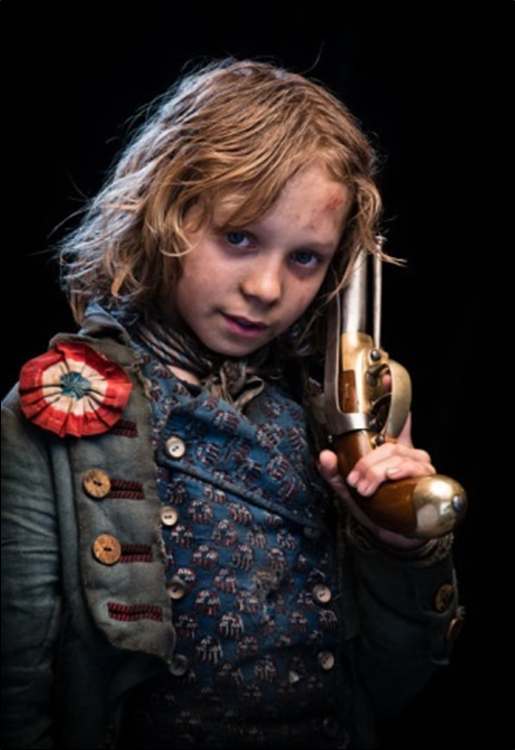 In 1912, the first French air force adopted the cockade pattern for its symbol and the insignia is still in use. 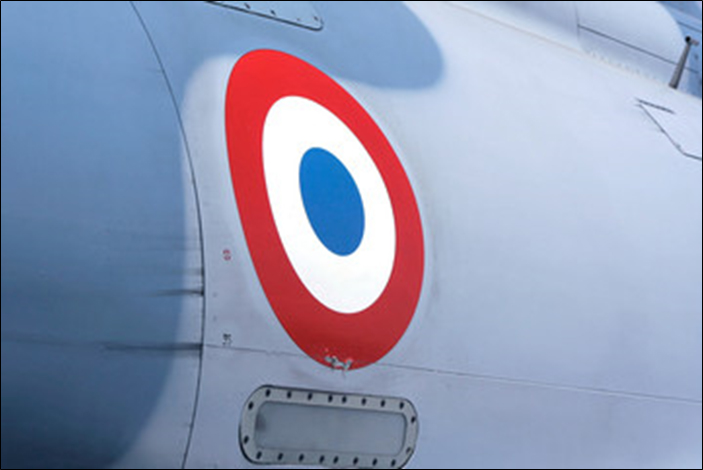 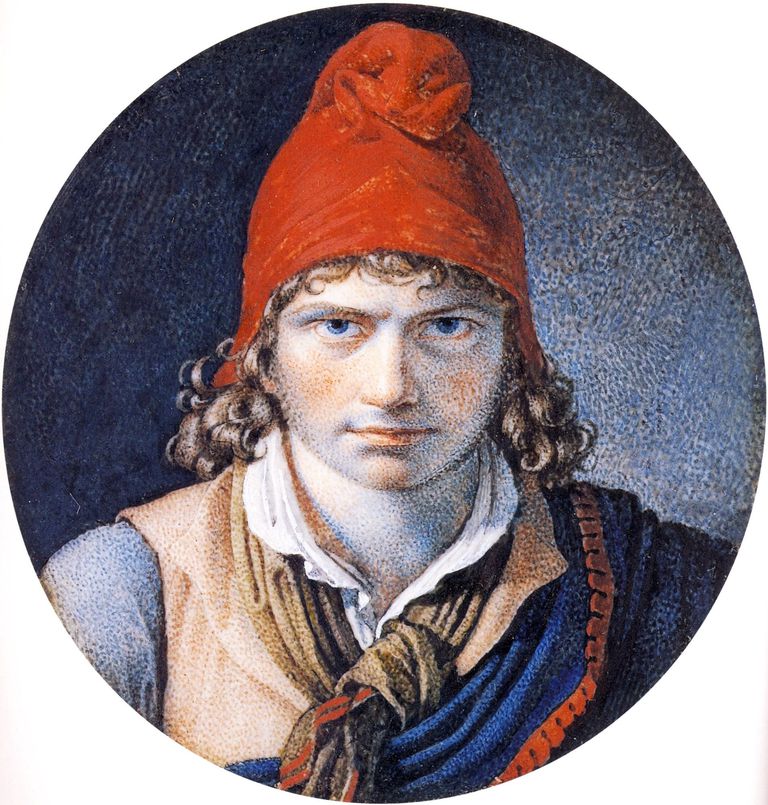 Another symbol, which often accompanied the cockade, was the Liberty Cap, a brimless felt cap, almost cone shaped, and folded to the front or side. 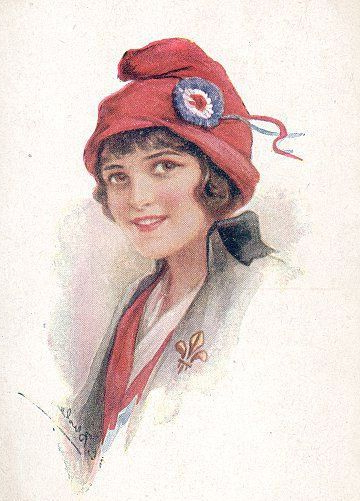 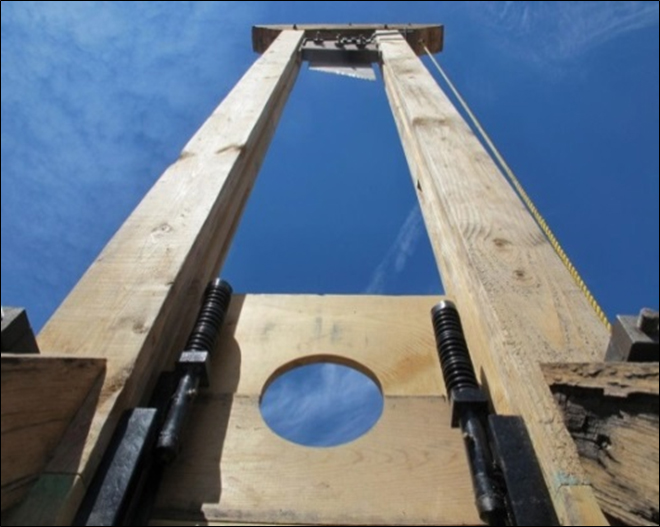 For many, the most readily recognized symbol of this violent period of French history was, and still is, a machine specially designed by Dr. Joseph Guillotine to produce a speedy, and therefore more humane death. For many revolutionaries, the humane aspects of “Madame Guillotine” were overlooked. The speed and efficiency were what made it the preferred method for execution. You could kill so many so quickly! The guillotine continued as the standard form execution of in Europe and elsewhere into the late 20th century.

THE EFFECTS OF THE REVOLUTION IN ENGLAND

Many English were inspired by core ideals of equality and democracy put forth during the French Revolution. The establishment, however, saw it as nothing but a threat. There were years of heated debate. There were early comparisons to the American Revolution which many recognized as being brought about by unfair taxation and authoritarian rule. As the situation in France became increasingly catastrophic, it became a focal point for radical thinkers, providing public debate and eventually political reform. In addition, the flavor of some regions of Britain were greatly changed by a huge influx of political immigrants.