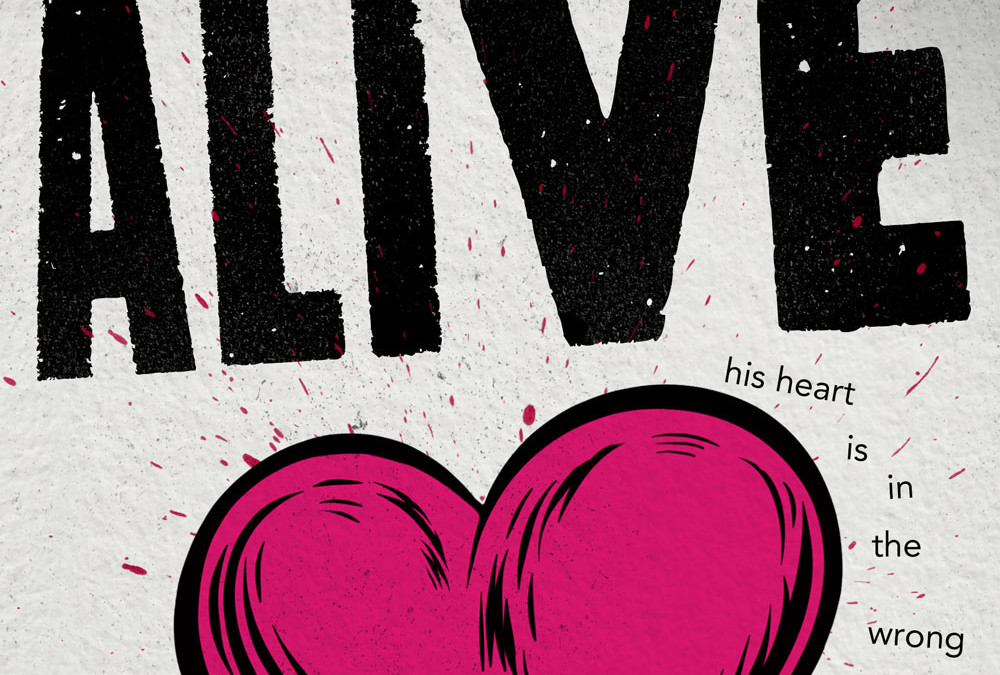 The Teens’ Top Ten is a “teen choice” list, where teens nominate and choose their favorite books of the previous year! Nominators are members of teen book groups in sixteen school and public libraries around the country. Nominations were posted on the Thursday of National Library Week, and teens across the country voted on their favorite titles each year.

Readers ages twelve to eighteen voted online between August 15 and Teen Read Week™ (October 9-15, 2016) on the Teens’ Top Ten site. The winners were announced the week after Teen Read Week.

View a list of the winners with annotations here. (PDF)

How many have you read?